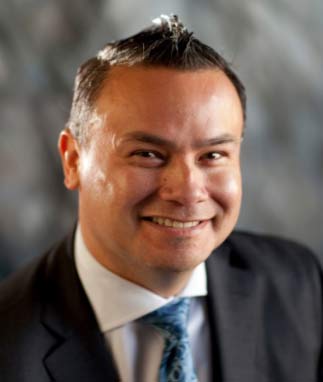 Tewanee Joseph is a member of the Squamish First Nation and is half Maori.  He served eight years on the Squamish Nation Council and has a talent for facilitation and coordinating diverse groups to identify and achieve their goals. He has utilized his skills to work on a broad range of initiatives including First Nations federal legislation, First Nations Land Management, Economic Development, Brand Development, Strategic Communications and Governance.

Previously, Tewanee served as the Chief Executive Officer of the Four Host First Nations Secretariat for the Vancouver 2010 Olympic and Paralympic Winter Games. Tewanee has worked with the Organizing Committee and its partners to ensure unprecedented Aboriginal participation in the planning, hosting and staging of the 2010 Games.  In this role, he spearheaded the largest re-brand of Aboriginal people in Canadian history, and led the team that overcame countless obstacles and doubt to create a world renowned brand, and a new model for inclusivity. This project resulted in $200 Million dollars of spending, contracting and investment, 4,000 jobs, over 10,000 earned media stories, and the largest inclusion of Indigenous Peoples in an Olympic Opening Ceremonies ever; viewed by approximately 3.5 billion people.

Since 2010, Mr. Joseph has shared experiences and advised on the 2011 Rugby World Cup in New Zealand, TO2015 (Toronto Pan American and ParaPan Games), with the Lheildi T’enneh First Nation on the 2015 Canada Winter Games in Prince George as well as the Canada Rugby 7s in Vancouver. He has also worked with some of Canada’s largest brands advising on First Nations engagement, business development and inclusivity. 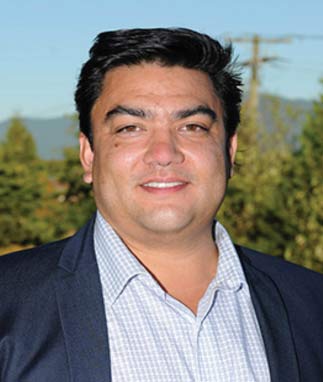 George is a leader in local Indigenous contracting and employment, his principled and reciprocal approach to relationship building has resulted in over $1 Billion in contract awards to local Indigenous businesses. He has a strong background in Impact Benefit Agreement negotiations and has led the commercial discussions on over two dozen successful tables with First Nations in B.C.

George completed a Master of Public Administration from Dalhousie University and a Bachelor of Arts Degree from the University of the Fraser Valley majoring in criminal justice and minoring in applied ethics and political philosophy. He and his wife Teresa have been married for 24 years with two sons Harrison and Garrett. George is an accomplished Salish carver with public artworks in Canada and Japan.